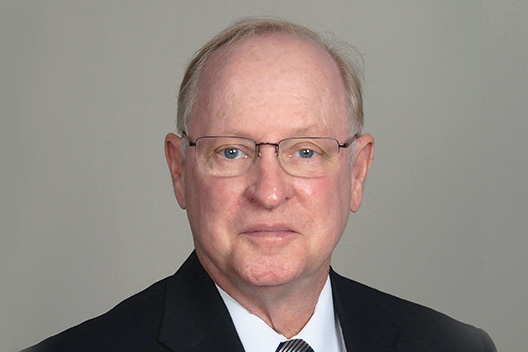 B. David Collins, Jr. founded Davco Electrical Contractors Corp. in 1985. Mr. Collins began his career in 1973 as most electricians do - as an electrical helper/apprentice. Working on both, commercial and residential projects, he began his climb up the ladder of experience. As a Foreman, Mr. Collins advanced his electrical skills over the next five years by working on various projects, including numerous multi-family residential projects.

In 1977, Mr. Collins joined a South Florida electrical contractor where he was responsible for several high-rise condominium projects, restaurants, health clubs and similar commercial projects. Promoted to Project Manager, Mr. Collins expanded the commercial business to include substantially larger projects, such as airport terminals, airport runway lighting, public schools, office and administrative buildings, prisons, hospitals and medical facilities. For more than nine years, Mr. Collins assisted in positioning the company as a leading electrical contractor. He became a State Qualifier and was soon promoted to the position of Vice President-Production. Responsible for more than $18 Million worth of projects while overseeing all field programs, including supervising 4 Project Managers, 18 Foremen and 225 Field employees, Mr. Collins earned the respect of superiors, peers and clients for his exemplary professionalism.

In 1985, fulfilling his aspiration to capitalize on his extensive professional experience, Mr. Collins founded Davco Electrical Contractors Corp. He utilized his expansive knowledge of the electrical contracting industry and the knowledge he gained from 20 years in Tech/Vistage 360 to build Davco into the respected company it is today, attracting and retaining a team of consummate trade specialists. This team of professional employees continually provides innovative and consistent solutions to its vast and diverse customer base. In addition to being recognized for his dedication and dependability within the electrical industry, Mr. Collins is also acknowledged for his compassion toward his staff, his community and his clients. Davco's customers are the recipient of this founder's philosophy, his wisdom and his steadfast integrity.