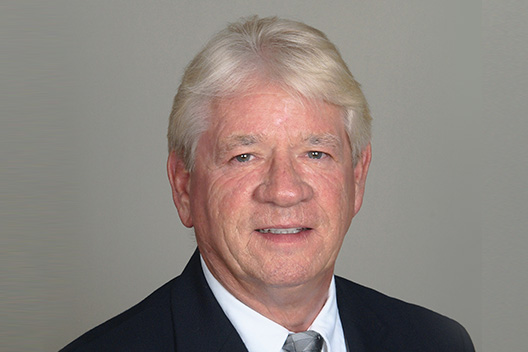 Mark Komar began his electrical career in 1973 as an apprentice through a vocational training program, while attending high school in Texas. He belonged to "Vocational Industrial Club of America," where he served as Sergeant at Arms in his junior year, and President in his senior year. After high school, Mark attended college and joined Qualis Electric as a journeyman electrician. After his first 2 years, he was promoted to Estimator and stayed with Qualis for an additional 2 years before taking a position with Dal-Kar Electric.

While working as an Estimator for Dal-Kar Electric, Mark was promoted to Manager. As Manager, he oversaw all office functions such as, AR/AP, customer service, job-cost accounting and contract review while also managing multiple projects. Mark oversaw many large-scale industrial, commercial and residential projects before his promotion to Regional Manager of South Florida. This position moved Mark from Texas to South Florida and placed him in charge of 60 employees. While in Florida, Mark obtained his Unlimited Electrical Contractors license (Masters).

In 1991, following his 11 years with Dal-Kar, Mark started his own business in the fringe banking sector. As President of Four Points, Inc., Mark dealt with all aspects of business, including finance, bonding, procurement, inventory management, insurance, etc. Shortly upon the successful sale of his 15 year-old business, Mark accepted a position with Davco Electrical. Mark's diverse background in electrical and business operations make him a valuable member of our team here at Davco.