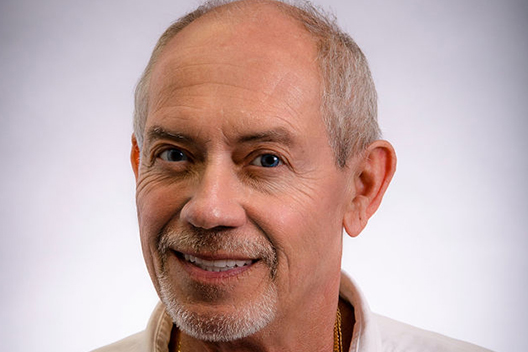 Rick Hanan graduated from an electrical trade school in 1971 and has been fully committed to the electrical field ever since. He joined Davco in 2011 as a Senior Estimator, then was quickly promoted one year later to our Chief Estimator. His role involves working closely with all of the estimators and project managers on his team. He analyzes the design, pricing structure and other documentation to determine the time, cost and estimates for projects that our firm will eventually take on.

Having received most of his experience and knowledge through a hands-on approach, Rick has accumulated a wealth of diverse knowledge about the industry. He attained his Journeyman License in 1976 and has worked as an Electrical Foreman for various companies, both large and small. Eventually he was trained in the art of project management and estimation. His success with these roles eventually landed him a position of Vice President at a company he stayed with for 13 years.

Rick approaches every project with the mindset to provide maximum client satisfaction, which he believes can only be done through teamwork. His ability to manage his team, providing support and flawless coordination, has been an indispensable contribution to our company.